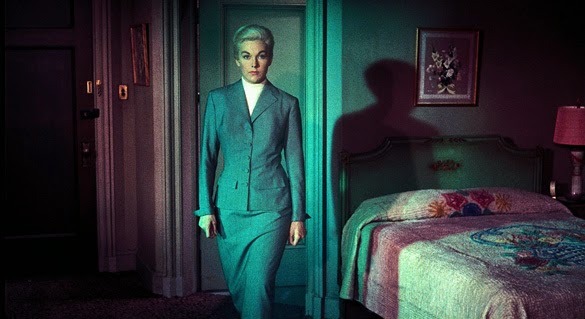 Among the several other films on show for The Vertigo Effect: Mississippi Mermaid, Perversion Story, Sugar Cookies, Last Embrace, Special Effects, and the proverbial many, many more. You can also view films that inspired Vertigo like Laura and Unfaithfully Yours, plus other movies starring Kim Novak (Bell, Book and Candle, Pal Joey). Also screening are a series of related shorts, and the festival will conclude on April 30 with a sneak preview of Christian Petzold’s 2014 Phoenix. 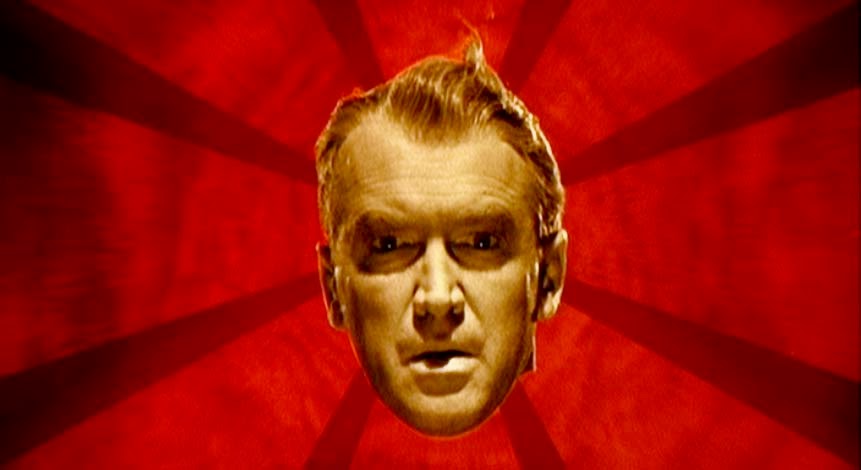 In the words of the great Jimmy Stewart: "Well, I think that explains it. Anyone could become obsessed with the past with a background like that!" Don't get dizzy, get busy and head on down to BAMcinématek's The Vertigo Effect!

The Vertigo Effect runs April 16-30 at BAMcinématek in Brooklyn; see the full schedule and details at the BAM website.