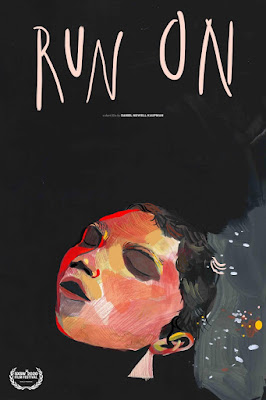 RUNON is a “single” take film a bout a mother and son waiting to catch a greyhound out the city to hopefully some place safe. It is what happens in a certain12 minutes in the evening. It is a trippy hypnotic film that will make you want to see more from the director.

I’m going to be honest here and say I am not completely certain what I think of the film. I’ve seen it multiple times now and each time I am carried to the ending and the film ends and I am left wondering what I just saw and then I rewatched it. I did this five or six times in a row, and I was willing to do it a fifth and a sixth time more... Its not that there is anything wrong with the film, but more I wanted to know more about the characters before I discussed the film. What was going on past the edges of the film. What was unsaid. I kept revisiting the film in the hope of learning more. (and because I love how the film carried me across its run time)

I do know that I am in awe of director Daniel Newell Kaufman I want to see what comes next both in his work and for the characters. That I am kind of jonesing for a feature film expansion of the film says a great deal. With all the shorts I see in any year more often than not I wish the films were not clearly trying to point away for something more. That I’ve seen one that would make a great feature says a lot. It also says a great deal that I want to see what the director does next the fact that I could fall into the film over and over and over again points toward something magical.

I have no idea what you’ll think of the film. Hell I don’t know what I think of it- but I do know it heralds the arrival of a potential cinematic star. 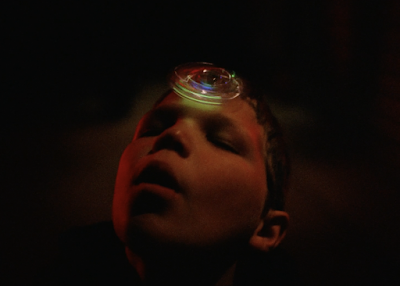