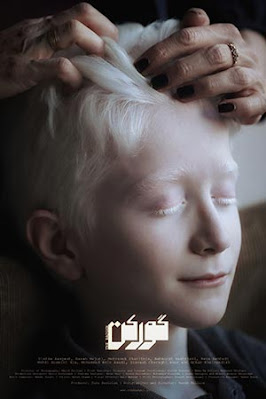 This is a strange film.

A divorced woman who is about to get married a second time has her son kidnapped. As she struggles to get the ransom she finds she has to reconnect with her ex-husband.

Where this is going and an entire subplot about her house being cleared of termites by a man with a badger is what makes this an odd film.  Its so odd  that I kept watching the film not because I necessarily liked it, rather because I had to see where it was going. Tonally the film is all over the place, and it’s outcome left me shaking me head.

Its not a bad film, rather it’s a film that has its own off kilter world view and its going to stick with it.

If you want to see a one of a kind film, I highly recommended it. All others proceed with caution.