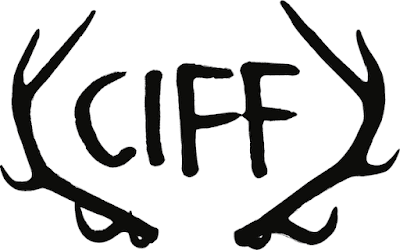 Starting Thursday is the excellent Camden International Film Festival… that’s Camden Maine not New Jersey.  I say that because every time I mention it  everyone I know says they didn’t realize that Camden (New Jersey) had such a great festival.

I discovered the fest a few years ago and fell in love with it. Here was a documentary festival that was showing the best of the best of the year and it was tucked away in a small town in Maine. How the hell did they get so lucky? I’ve been trying to cover the fest as best I can ever since.

This year the fest is both in person (9/16- 19)and virtual (9/16-29) so if you want to get ahead of the documentary awards talk go to the website and get some tickets.

This year our coverage is going to be small scale. We’ve actually covered a number of the films, see below, and we’ll be covering a few more depending upon when the screeners come in. I would like to do more but because of the way time has shaken out I am limited in what I could do.

For those wondering what we’ve seen previously here is a list of films we’ve covered. Just click on the links and you’ll go to out review.