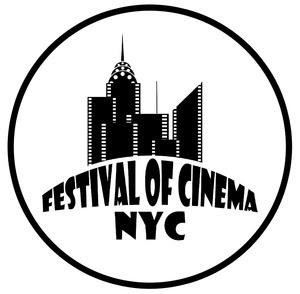 Opening  Friday and running to October 2nd Festival of Cinema NYC will be lighting up Queens New York for 8 days.

The festival began a few years back as the Kew Gardens Film Festival before changing its name and location.

This is a super little festival. It’s the perfect answer to the big festivals in Manhattan such as the New York Film Festival which it is running  concurrent to.

The fest is a super festival that highlights a great selection of smaller films. These are films that the bigger festivals might over look but are still worth seeing. Frankly over the years I’ve been covering the festival I’ve seen more films at the Festival of Cinema that stayed with me than at other bigger fests.

If you are in the New York area there is no reason not to go.  While the festival is in Forest Hills it’s super easy to get to, the theater is two blocks from the LIRR station and a couple of feet from theentrance to the Forest Hills Station.

Because of my involvement with NYFF my coverage is going to be minimal and made up on the fly. However I have seen a couple of films and details can be found here

Email ThisBlogThis!Share to TwitterShare to FacebookShare to Pinterest
Labels: Festival of cinema NYC 2021