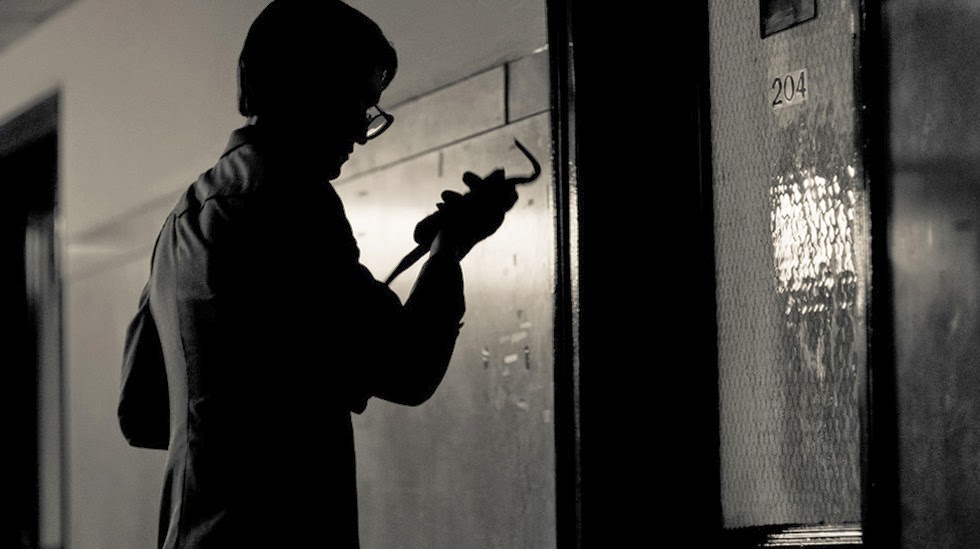 Story of the break in of FBI offices in Media Pennsylvania that rocked the country and the government as the revelation of the documents showed an agency out of control.

Good look at one of the first whistle blower cases told by the people involved (and reenacted by younger actors) this is a history lesson for most people alive today. I doubt most people remember or even know what happened by the revelations set the stage for the cynical nature that resulted from Watergate and other 1970's scandals. Here at last was proof of all the terrible things that the FBI was doing, and doing on a scale much larger than anyone suspected.

Its still shocking, though looking back with modern hindsight there is still a sense of what did you expect?

As a whole the film is very good. Its a wonderful window to a world where we were all largely much more naive about things. My feeling watching it was that this would be a really good History Channel documentary, and then I saw at the end that PBS and Independent Lens gave cash at the producers. As PBS specials go it's prettys damn good.

That said its definitely worth your time to see it though I'm not sure I can suggest paying film festival prices to see it on a big screen.