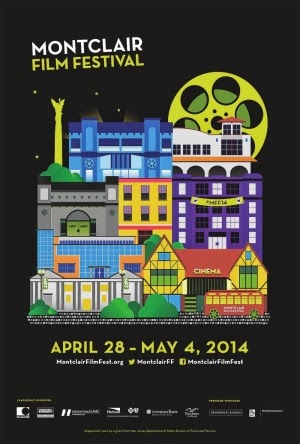 This week the Monclair Film Festival starts. I know MrC and Chocko are going to be wading in for coverage over at Planet Chocko. I’m too tired from Tribeca to make the trip. However if you’re thinking of going we at Unseen have seen a bunch of the films and here are some quick word on the films with links to our reviews

Chef-I have not seen this but good friends have and I trust their opinion enough to say see this movie. It also won the audience award at the festival

Beneath a Harvest Sky- Story of two friends during a summer vacation from school. Mondo really liked the film.

Overnighters- I heard great things about this so I went to see as much of I could. Easily one of the best films at Tribeca.

What is Cinema?- Rambling look at what cinema is. It has great moments but falls down since unless you know what the clips used are you’ll have no idea what the points being made are.

Whitey- A look at the life of gangster Whitey Bolger told via his trial. A solid film from CNN films is a must see in the theater where there will be no bleeps

Venus in Furs- Roman Polanski adaption of the recent Broadway hit is a brilliant melding of theater and cinema. One of the best films of the year

men of the cloth- Fantastic portrait of three tailors in New York Pennsylvania and Italy. One of the best films at last year’s DOC NYC

Intramural- a god damn funny send up of every sports cliche and a must see.
Posted by Steve Kopian at April 27, 2014