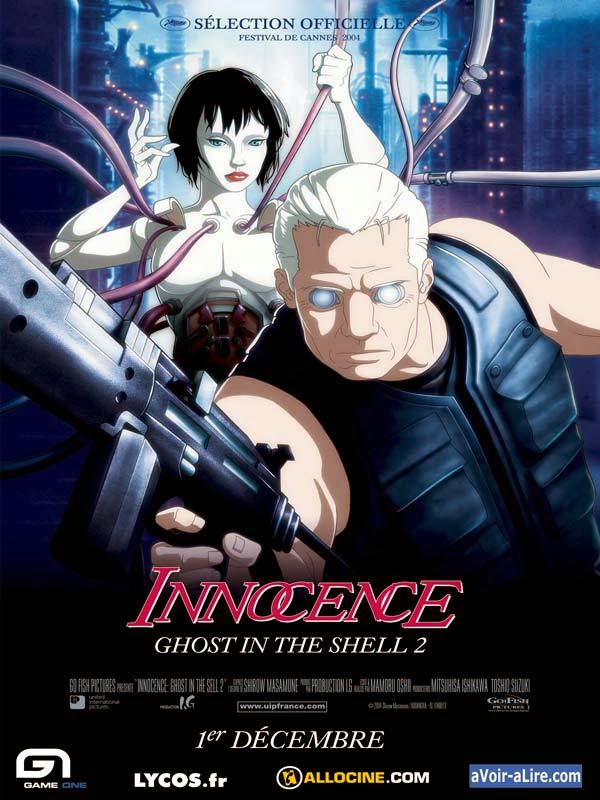 On the surface this is the story of an investigation of sex bots that kill, in reality this is an examination of what it means to be alive and to experience the world. Its a head trip.

I'm finding it hard to express what I feel about this film. Visually this film pushes animation and visual story telling to new places. I know that some of the look of this film can be found in video games but never has the current state of art on many levels been brought together to rattle, nay destroy, the cage of the status quo. Much of this film had my jaw hanging open, often with tears welling up at the beauty of the imagery. This film rocks and then some. The computer generated worlds of Immortel and Sky Captain are blown away by the magic worked here.

The plot is too murky. Frankly, I was lost half way into the movie as to what the plot was, however I was seriously getting off on the visuals and most of all the ideas that were being batted about. How do we know whats real and what isn't? This film makes it very clear that we can never know, nor can we know what it is to be alive. Certainly not all of it works but enough does, and all I can say is wow.

I have no idea how to adequately rate this film. I'm sure some people will find it form over substance and others will think little of the visuals. Me they rocked my world and I gave it a 9 out of 10, but I'll add that your mileage may vary.
Posted by Steve Kopian at April 05, 2014