kinda like being there: Tribeca day 3 bending spoons and the truth with An Honest Liar 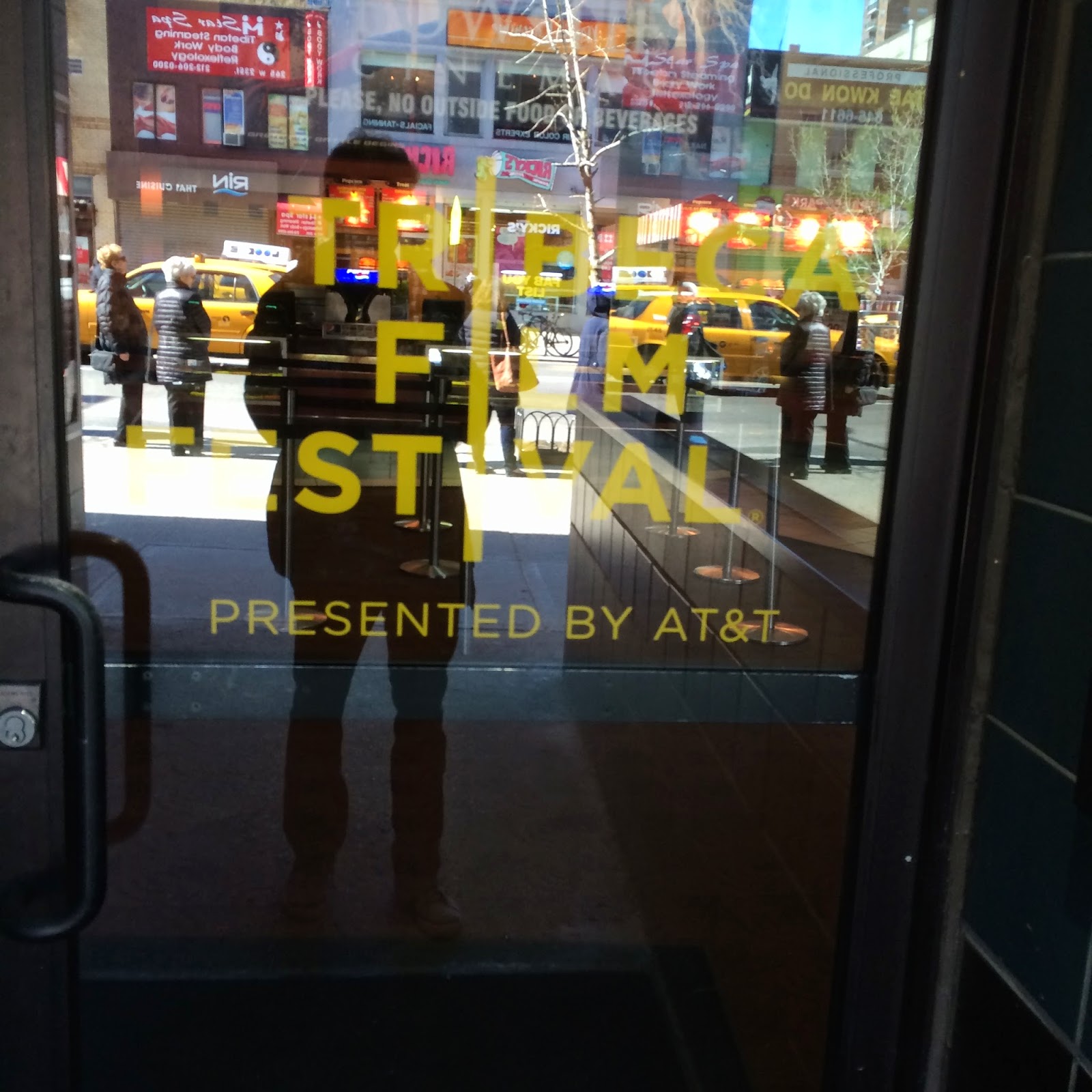 Today I again visited the realm of Tribeca for a mere 1 movie, but it was superb. I then traveled across town and a bit south to the Old School Kung Fu Fest being held at Anthology Film Archives. I won't say much about it, and again express my hopes to discuss it at length soon, so will get a few quick details right out of the way. What these guys (and yes, to my knowledge it IS all fellows) are doing here is truly unique, seat of the pants, adventurous film programming. Their pursuit of showing vintage films from the past in their pure 35 mm format leads to sometimes messy but always exciting experiences. Over the course of this weekend so far, a projection crashed and burned toward the end of the film's (Canton Viper) running time, and another was not in the canister bearing its name (Pedicab Driver); in its place, another less classic movie from China was found and subsequently shown. I know many film fans want their moviegoing experiences to be safe controlled situations with predictable outcomes, but I find these situations to be thrilling. When the risks don't always pay off it is more than made up for by the times that this unequivocal programming comes off without a hitch...Like with tonight's surprise screening of INFRAMAN, a martial arts science fiction superhero mashup from 1975. (It's been added to Sunday, April 20's schedule of screenings!) For an filmgoing experience that is totally different but equally enchanting as Tribeca, check out a few of the films playing Sunday, April 20th before the Old School Kung Fu Fest disappears for another year. Click here for more information.

An Honest Liar is a documentary of the sort that is quickly becoming one of my favorites.  There is a  focus on a compelling central figure, in this case James Randi, a master at sleight of hand, whose interest in the art of deception goes beyond wanting to entertain audiences but into making the public aware of people who would use such trickery to harmful ends. Randi gives personal accounts of his attempts to educate the public, which sometimes involve experiments that upset as much as they enlighten his subjects. He also describes his back and forth battles over public perception with some of those that he feels abuses the power of the con, presenting themselves as faith healers or those in possession of psychic powers.

While this is fascinating in itself and a domain that Randi seems a rather confident master of, the documentary reveals another more personal aspect of his life, one that gets into a potentially surprising relationship, that presents the master manipulator with a far more uncertain challenge. Like other documentaries of its kind, An Honest Liar presents these situations as a narrative arc, with its protagonist taking on challenges and, for better or worse, coming out changed.

More should, and hopefully will be said about this illuminating film.

AN HONEST LIAR screens Sunday, April 20th, Wednesday the 23rd, and Friday the 25th. Click here for more info and to buy tickets.
Posted by mondo_curry at April 20, 2014