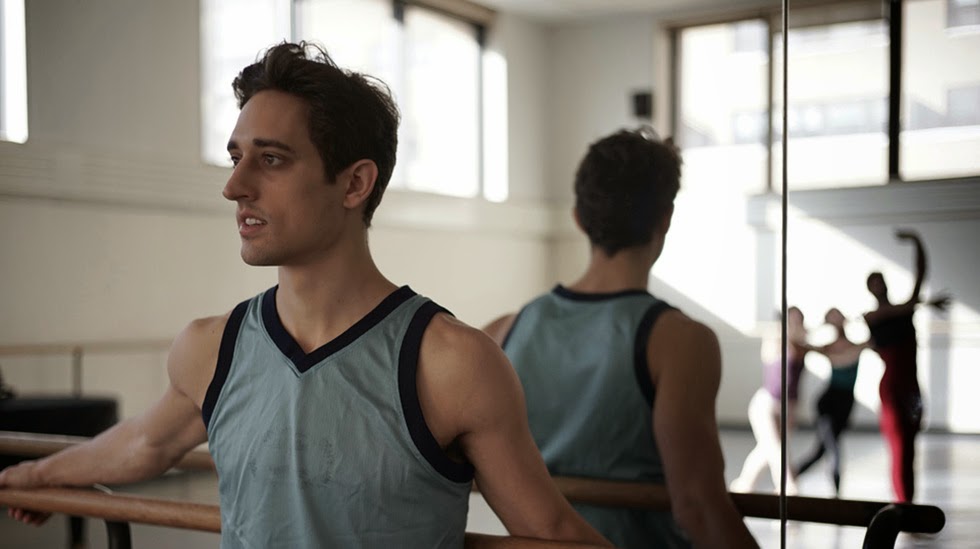 I can't rightly say much  on Ballet 422 since what you think of it will depend on how you feel about ballet.

The film follows Justin Peck a dancer for the New York City Ballet as he creates the 422nd new work for the company. There is no narration, no interviews, just fly on the wall moments as we watch as Peck puts the piece together and deals with the tech people over the course of a two month creation period.

I'm the wrong audience for this film. While I liked some of the technical creation bits much of the dance creation left me cold since I had no idea what they were doing. To be honest until the final montage that brings the whole creation together with several excerpts of the new piece at the end I was disinterested. I also wish we got to see some of the film's curtain closer/sting in the tale which is even as the new work was being created Peck was still just a low level dancer in the troop. Those final couple of minutes said more than the previous seventy.