Before the Raid 2 hit theaters in New York and around the US, it had a very special screening at the Museum of Moving Image, in Astoria, Queens. Director Gareth Evans, lead actor and coconspirator in action choreography Iko Uwais, and prolific Indonesian actress/newcomer to martial arts Julie Estelle would all be on hand, just as with other screenings they were attending. However, this screening landed at the Museum of Moving Image thanks to the enthusiastic pursuit of Warrington Hudlin, who has been curating the museum’s long running Fist and Sword series. Through Fist and Sword, he has been screening a variety of action and martial arts films up through the ages, including documentaries on dynamic figures various martial arts scenes. Based on this series’ following and New York City’s usual reputation for rambunctiousness, you can imagine the sold out crowd that had gathered was something to behold: a mix of cinephiles, rabid fans of the first Raid film eager to call “first!” on the follow-up, and actual martial arts practitioners, plus the odd luminary, such as Ric Myers (author of Films Of Fury) would all rub elbows with Warrington and the intense trio behind the movie.

The film, which I wrote about here, was wildly ambitious in scope featuring an international twist with a Yakuza group figuring prominently into the conflict between gangs. The audience made plenty of appreciative noise for its dynamic fight scenes, again highlighting the rarely documented fighting art pencak silat but also incorporating fantastical uses of weapons and an immense car chase. It was a pleasure to not only see, but be able to hear the film roar to life in the state of the art acoustics of the museum’s hive-like Sumner Redstone theater. Raid 2 boasts an excellent pulse pounding original score, as well as atmospheric sounds from Trent Reznor/Nine Inch Nails and excellent use of composer Haendel’s Sarabande.

After the film, Warrington declared the film an achievement of another level of martial arts cinema, citing the Shaw Brothers studio and Tsui Hark as previous milestones. Considering the crowd that was gathered, the words made quite an impression.

A rousing q & a session then followed. Ric Myers asked a lot of questions, but began by pointing out the film’s Shakespearian underpinnings. This was not a typical hero vanquishing villain sort of story, and there was definitely a bit of heaviness in the air mixed in with the adrenaline from emotional weight of Raid 2’s story.

Highlights of the q & a, which can be watched in its entirety as documented by Chocko here, included Evans discussing the origin of the film and how it was actually written before the original Raid, but shelved to address other projects and wait for a sufficient budget to tell the story. Evans also gave us details on  an origin story behind two of the more colorful characters, Hammer Girl (played by Julie) and Bat Boy, which may be told in a comic book form. He discussed parts of the film, originally planned to be much longer, that were edited out and discussed the possibility of a 4 minute gang battle scene being put up on Vimeo (sure enough it is has landed here. And it is quite gruesome).

This being Queens, the most international of New York City’s boroughs, there was at least one Indonesian fan on hand who had the presence of mind to cajole Evans about a snow falling scene in Jakarta. Another audience member would proudly produce his elementary school aged son as an audience member, which got a lot of blushing from Evans and an earnest attempt to explain that these were not kind things being depicted on the screen.

Iko Uwais was quite a character himself, lounging in his seat, making linguistic jokes, and acting nothing like the ultra serious character he’s portrayed in both movies.

When the buzz around Raid 3 begins, I would want to be a member of the Museum of Moving Image and get ready to land some tickets for another preview screening. I can’t imagine a better venue for it. 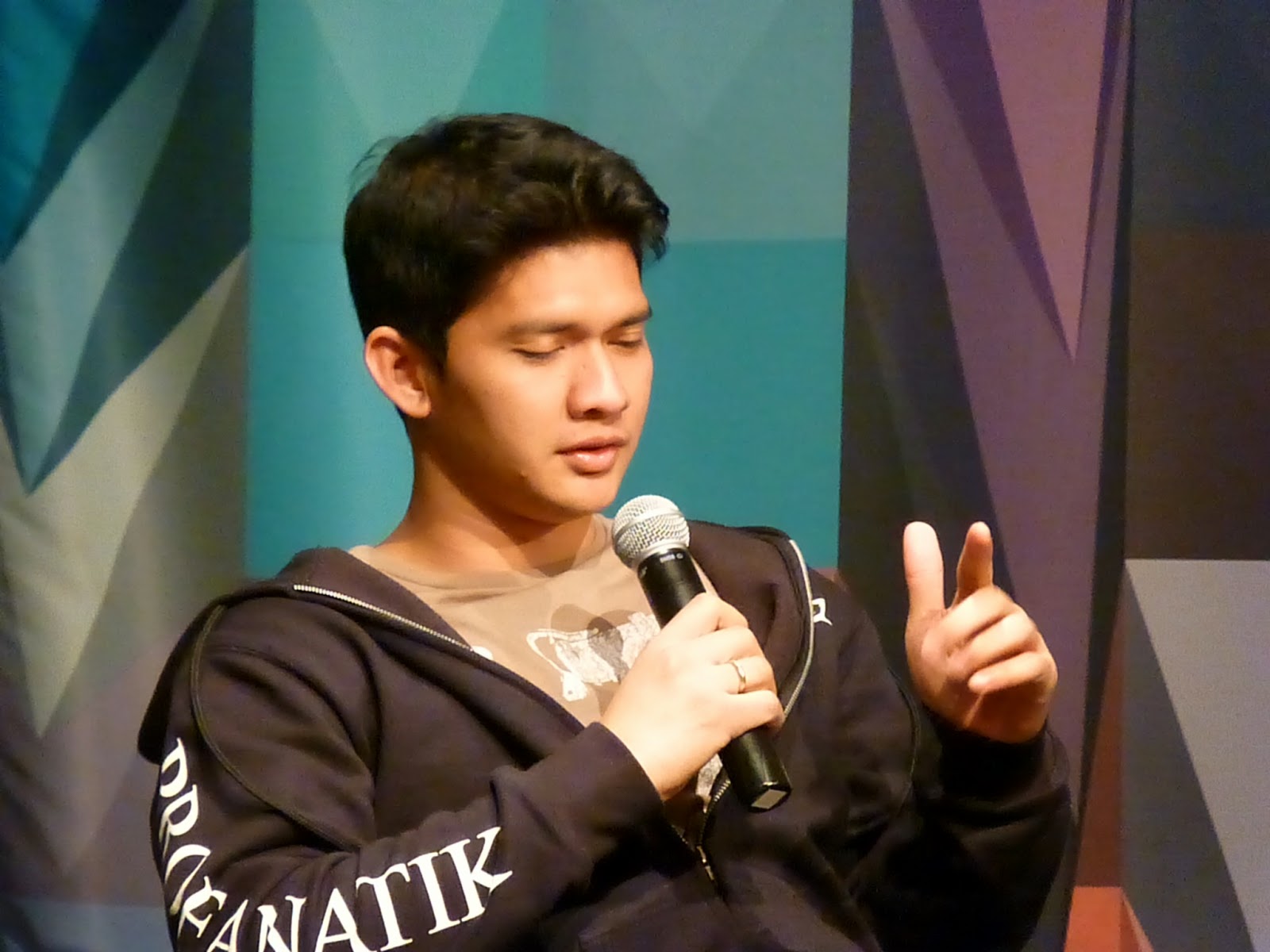