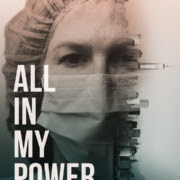 Nine weeks into the lock down 12 healthcare workers in New York sat down and told their story.  ALL IM MY POWER is the record of what they have to say.

Make no mistake -ALL IN MY POWER is a great film. It’s a film that will suck you and move you with stories of people who found out that were in wildly over their head but kept plugging along because they didn’t know better.  It is also an important film as well since it records what was happening in the words of the people on the front line of the global health crisis as it was happening. Its better in many ways than the little reports we saw everyday on the news simply because while it is telling the same stories it gave the people explaining what was  happening the room to step back and ponder what they were living through.

As some one who doesn’t want to see another pandemic film of any sort, I found myself moved. I was touched by the frankness of the discussions and by the sudden welling up of emotion as several of the people being interviewed were overcome by their experiences. 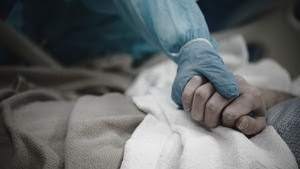 In all seriousness this is a great film and an important record of what happened.

The question is will you like the film. If you are willing to go with it and willing to relive the early days of the covid pandemic you will absolutely eat this film up. I know I was hesitant to see the film because I’m so covided out. On the other hand its easy to see that this is a great film  and even if you can’t catch the film tomorrow at the Queens World Film Festival do you yourself a favor and put it on your list as a film to see down the road when you can consider current events from a less emotional place.

ALL IN MY POWER plays the July 1 at the Queens World Film Festival at 7:00pm at the Queens Theater (14 United Nations Ave S, Queens, NY) Buy tickets here: https://www.brownpapertickets.com/event/5142038 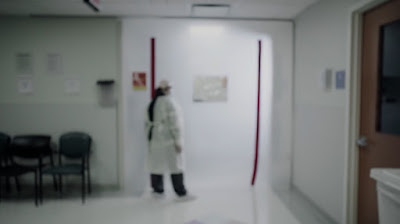