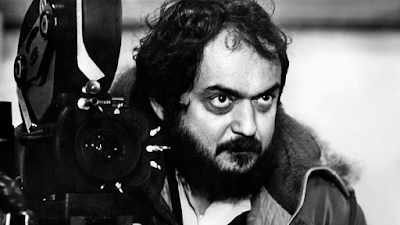 Weaving together film clips, photos, news stories, contemporary interviews and an extended interview Kubrick did for a French Magazine this is a look at the man and his films, largely through the words of the man and the people who knew him.

This is a magnificent film. A beautiful overview of the films of the master director. Its an glorious explanation of what he did and why. I thought I had heard everything about some of these films but apparently I hadn't. There is so much contained in this brief 73 minute film that when it was done I wanted to see it all over again.

To be certain it doesn't tell us everything but it tells us enough to make us fall in love with Kubrick and the movies all over again.

One of the great recent films on film. A must see