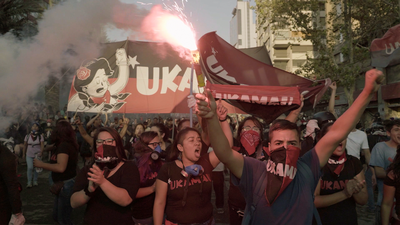 A look at the student protests that rocked Chile beginning in 2019. It is a frightening reminder that things never change  as much of the film echoes not only what happened in the early 1970's when Pinochet seized control of the country (see the masterpiece THE BATTLE FOR CHILE) but also what is happening in other Latin American countries and in Hong Kong. Its a reminder that people around the world are truly pissed off.

This is a really good film that gives us a ground level view of what is happening and why.  Its a film that will open your eyes and make you angry and want to get involved so it doesn't happen where you live. 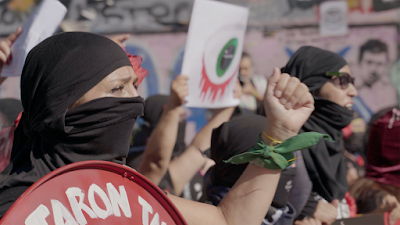