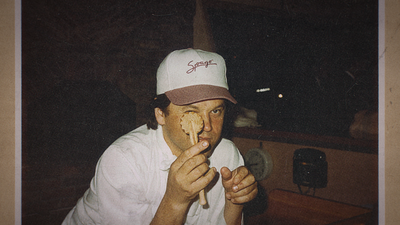 This is a good look at Wolfgang Puck, perhaps the first celebrity chef.

WOLFGANG is a good film. Its a solid look at the life of the man himself. Its a revealing film that really shows us why he really is a chef and not pretty face in TV. By the end we now how he got where he is.

On the other hand i's a great ride and recommended.