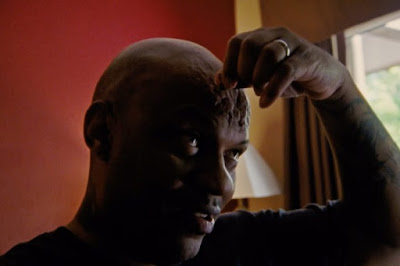 NEW JACK
Portrait of wrestler New Jack. This is a portrait of a man whose career has wound down. It’s a gritty and raw film about  a man who is on the fringes of the spotlight, which is now moving away from him.

I really liked this film a great deal. It’s a warts and all look at the wrestling life. It’s a film that doesn’t shy away from the cost of doing professional wrestling. Its all well and good to see what is going on when the matches are going on but this film is one of the most clear eyed looks at the sport.

If you are a fan of the sport or if you want to know about the human cost of wrestling see this film. 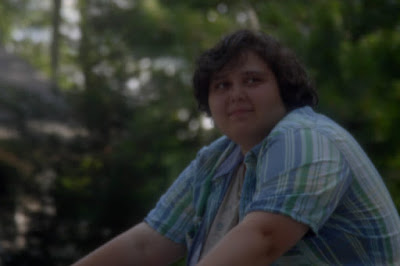 HANNAH HA HA
Absolutely sweet film about a young woman who has her life upset when her controlling brother returns home and imposes his way on everyone around him.

This is some really good time with some really good people.  It’s a film that was not initially on my radar but I decided to try it anyway (hey it’s Slamdance which means everything is worth at least trying) and absolutely delighted.