SNOW WHITE DIES AT THE END is the intersecting stories of seven people on the edge of society in a town in Macedonia as told by a fly. Its the story of a doctor trying to keep the son of a dead friend out of trouble. The tale of three buddies who hang out at a video store and a radio host who falls for a young woman who makes clothes for trees.

Wonderfully off kilter and possessing it's own sense of reality (there is a haunted toilet) SNOW WHITE is a film that wanders all over the place and as a result sucks us in. It beautifully gives us an intriguing group of people, some we like, some we don't, and then runs them through their paces in such a way that we can't help but click into and want to follow along. 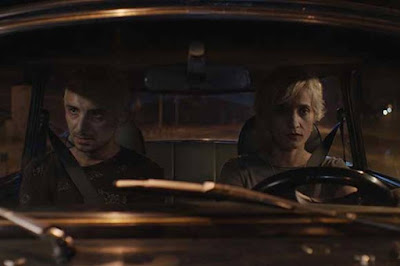 Going into the film I didn't know what to expect. The write up of the film on the Slamdance website, and which is repeated elsewhere, wasn't really clear with a reference to people farting backwards making me wonder what they were talking about. Clearly it was something coming from the filmmakers and which didn't do the film justice. This is a solid film about characters and their ups and downs.

Is this film going to be for everyone? Probably not. The time shifting story told on the fly by a fly style may not work for everyone. However if you are willing to go with it, and give it a real shot, I think this is going to be a film that you are going to like a great deal, I did.

It is one of the hidden gems of Slamdance and very recommended. 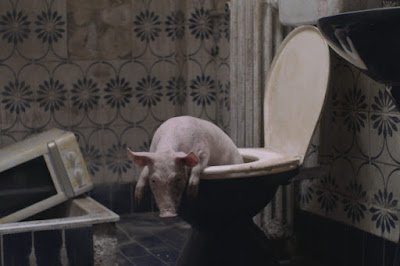