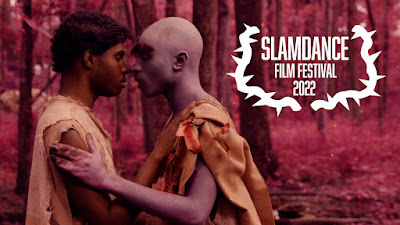 THE BUGS AND THE SLUGS
This is the story of a human by who falls in love with a troll on an alien planet.

This is a nice, and amusing, story about finding love and one's place in the world. I really don't knw what else to say beyond that other than it is very much worth  look at Slamdance. 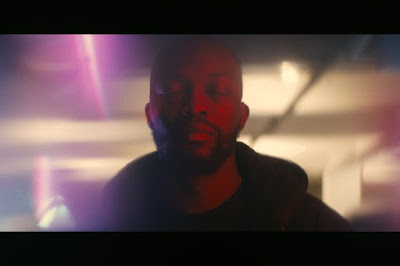 SILENT WORLD
One of the best Slamdance films concerns a world where deadly clouds are drifting across England. A deaf man struggles to stay alive since he is unable to hear the warnings.

This is a magnificent film. Not only is it a beautiully made science fiction tale but it beautifully and forcefully illustrates the trouble with being deaf in a hearing world. This film is a mini-masterpiece that I would love to see expanded