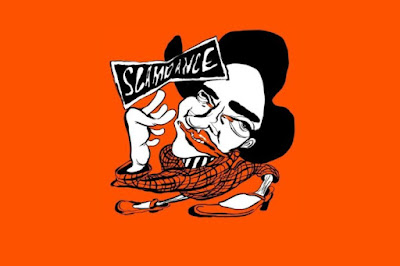 The always awesome Slamdance starts Thursday and its only ten bucks to see everything.

I know normally a lot of people ignore Slamdance for the flashier Sundance but the more interesting films every year are at Slamdance. No seriously Slamdance has been the place to see films that are among the best you’ll ever see – I mean ask Nate Hood about A GREAT LAMP and several others. Since I got Nate hooked on Slamdance every year his question is not ”What have you seen at Sundance?” but "what have you seen at Slamdance" because he knows the films that are going to be on his best of the year list are coming from the Slam.

Normally Slamdance and Sundance happen in Park City at the same time but the last two years, as covid made them both virtual Slamdance has pushed itself away from it’s brighter sibling in order to get the spotlight on the wonders that it is showing. (And it is wonders since I’ve seen a chunk of them)

If you want to see any or all of, the films the cost is ten dollars. Yes, cost of seeing the entire festival, over 100 films is just ten dollars. That means you can see each film for  about a dime. Where can you get that sort of value these days? Best of all its so cheap that if you don’t like a film or two you can keep going until you find something you do like and never feel ripped off. I mean how often do you see a film, hate it and feel ripped off?  With Slamdance that isn’t going to happen because the fest is so full of great films odds are you are going to find at least ten films, features or shorts that delight you. Trust me. 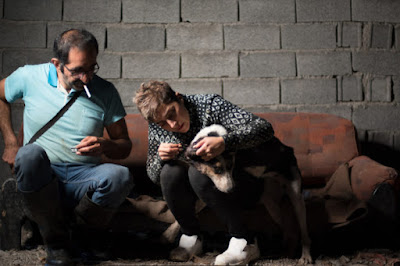 And what films have I seen that I loved?

Funny you should ask there are several and these are them:

Ferroequinology is the term for the study of trains. Its also a killer doc on two train spotters
Killing the Eunuch KHAN- not a "horror" film but a visually arresting anti war film. FIlmmaking doesn't get better than this.
LITTLE BERLIN - A beautiful bitter sweet true story of a cow cut off from his herd by the iron curtain
SCARLET RED - a wicked and disturbing retelling of Masque of the Red Death
WE ARE LIVING THINGS - a kick ass story of a man and a woman and UFO abduction
LOVE TASTING - This tale of Polish teens is filmmaking at the heightest level
For more information on the fest go here/ 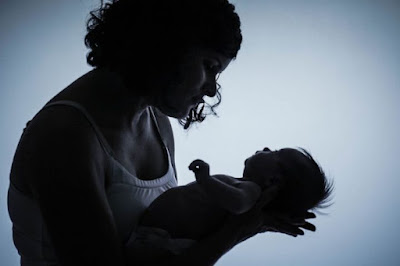 Email ThisBlogThis!Share to TwitterShare to FacebookShare to Pinterest
Labels: slamdance 2022