Two of 2022's Best: ᎤᏕᏲᏅ (What They’ve Been Taught) and STRANGER THAN ROTTERDAM WITH SARA DRIVER 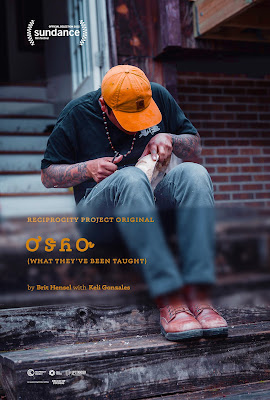 ᎤᏕᏲᏅ (What They’ve Been Taught)
What They Have been Taught is one of my favorite films of 2022.

The film is an exploration of life  and our responsibility for being part of this world. Its told via voice over narration by the directors’ grandfather a Native speaking member of the Cherokee nation.

This is a magnificent film that covers all sorts of life lessons as well as other things (like how language shapes our world) in its ten minute run time. A must. 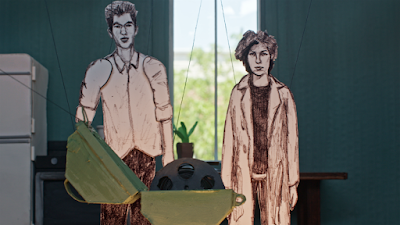 STRANGER THAN ROTTERDAM WITH SARA DRIVER
One of the great films of 2022.

The film is the true story of how Jim Jarmusch’s Stranger Than Paradise was financed via a screening of a certain film. Its and  trip and then some that perfectly puts inde film financing into focus.

I absolutely love this film to the point I want to see this turned into a Jarmusch feature.

A must- Just see it