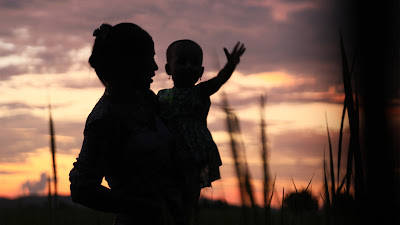 MIDWIVES is one of the great films at Sundance.

The film is the story of two midwives, one Buddhist and one Muslim, in Myanmar who work together to give their community health care and deliver babies despite the fact that the Myanmar government is trying to ethnically cleanse the country of Muslims.

It’s a deeply moving film full of humanity that makes it clear that there is no real difference between people other than the lebels we stupidly put upon ourselves. This is a film that will make you run a spectrum emotions as you see how the acts of good people can make a difference even as bad people commit crimes. I was moved.

Highly recommended this film deserves more and better words than I can manage- though if these words can get you to see it it will have been enough.