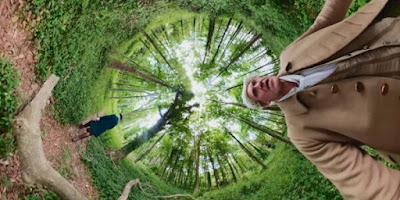 CONSTANT
This is an essay/documentary about the quest to find constant universal measurements. It’s a mix of regular 2D footage, VR footage and computer generated images.

While  the images can be trippy at times I’m not certain the film adds up to very much. While there is no doubt that the film is going for effect and to generate a reaction visually I’m not certain the low key narration generates enough interest  to truly sustain interest. Perhaps if the film has been a VR presentation it might have worked but as 2D flat projection the film kind of misses. 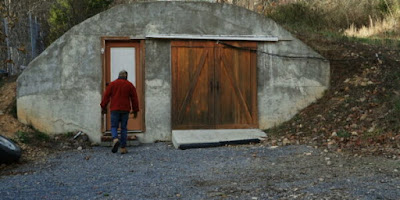 This is a good film but whether you make to the end or not will be determined by how you feel about the subject and the people on screen. I was rather mixed on most of this and my interest came and went. No not everyone are survivalist but it still doesn’t help that we are with some people longer than we probably should be. Somewhere past the half way point I was done and while I stayed to the end my feeling was this was really not my cup of survival packaged tea.