SXSW 2022 short takes PRETTY PROBLEMS, WOMEN DO CRY and IT IS IN US ALL US ALL 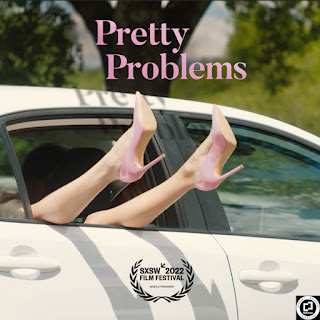 PRETTY PROBLEMS
A couple goes to spend the weekend with a rich billionaire and things happen that upsets their relationship.

Well made but narratively unremarkable  film full of overly quirky characters that we get in numerous other similar films lensed in California. While not bad there was nothing here that stood out for me (I see too many similar films each year) which makes it hard to write on. 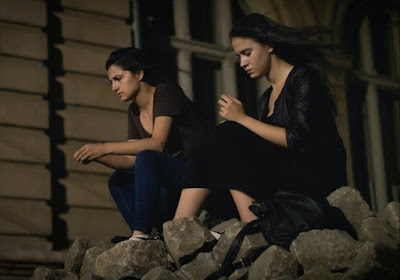 WOMEN DO CRY
This look at the life in Bulgaria through the eyes of the women in a family who have to deal with misogyny and homophobia.

This film disappointed me. While extremely heartfelt, the film doesn't really work. Part of the problem is that the film never feels like life. It feels like  a series of disconnected scenes that were just set up moments before action was called. And part of it is that some of this feels like it's only there just to move the film along. While the the pieces work, it never feels as a fully formed. 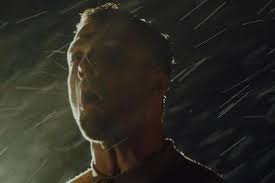 IT IS IN US ALL
Hammish returns to his mother's home in Ireland, ends up in car accident and becomes involved with a young man from the accident.

There is a chance I missed something,I don't think so, but I honestly don't know what I was supposed to get out of the film. The film is so low key and so smoldering that it's hard to connect to it. Much seems to not to have been said. I always felt like I was on the outside of a glass box looking in. I kept wanting to know why things were the way they were beyond the reasons the film gave. Frankly I'm not certain the reasons the film gives work.

(Addendum-  I know a couple of writers who liked the film, however everyone of them read the press notes before seeing the film. The notes apparently fill in details that are not in the film. I am on record as feeling that all films must stand on their own feet, ie. you shouldn't need notes, and as far as I am concerned this one doesn't)