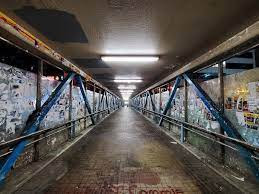 THE NIGHT Plays March 16
Playing with the opening night film MURIANA this is images of a largely empty Hong Kong at night.It’s a beautiful look at a city at night. 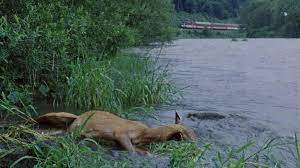 ATTENTION ALL PASSENGERS Plays March 19
In this short film several train engineers reflect on hitting and killing people who intentionally stepped in front of their trains in order to commit  suicide.  It’s a moving and quiet meditation on what happens when we are forced to deal with other peoples tragedies. 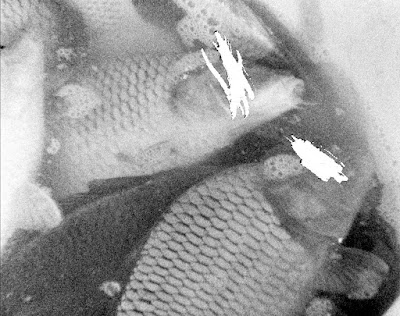 IN SHALLOW WATER plays March 19
An examination of the connection between  farmed carp and prisoners who care for and harvest the fish for the traditional Christmas meal.

Shot in high contrast monochrome the film is very hypnotic. I was sucked in and carried along because the images and subject work so beautifully together.

I especially enjoyed the trope of scratching out the eyes of the prisoners in an effort to hide their identity… which is carried over to the fish, lest their identities also be revealed.