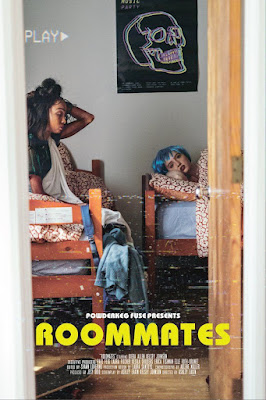 ROOMMATES
Two women are made roommates because they each have a disability. Bonding while doing shots the pair become legends at their college. This is a good little film. 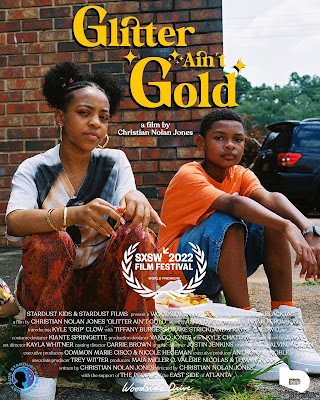 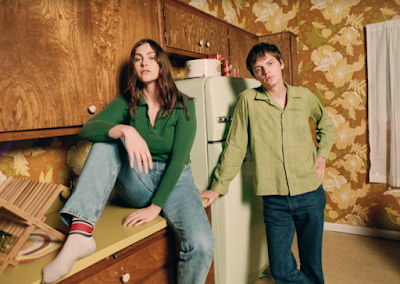 RADICAL HONESTY
Two people on a date have it go sideways.

Well made film doesn’t really stand on its own legs. It feels like a scene from something larger…which apparently it is since the film was used to get a series. While this film isn’t bad I would skip this and wait for the series since it will actually go somewhere.