SXSW 2022 short takes: SELF-PORTRAIT , KIDS IN THE HALL, and SANTOS 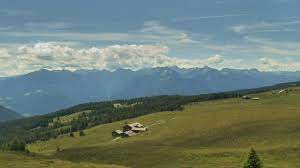 SELF-PORTRAIT
A look at the world through unlocked surveillance cams.
This is a love it or hate it film made up f nothing more than shots from the cams. If you are up for shots from around the world go for it. If not move on to something else. 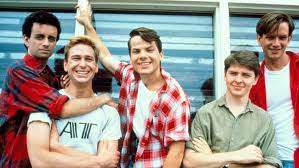 KIDS IN THE HALL COMEDY PUNKS
Everything you ever wanted to know about the comedy group the Kids In The Hall.  If you  are a fan of the group this is a magnificent look at the group which changed the face of comedy. If you aren't a fan this is a good look at a group which changed the face of comedy. Either way it's worth a look. 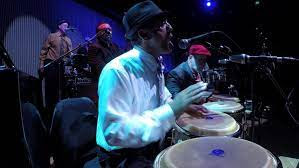 SANTOS – Skin to Skin
Portrait of John Santos, band leader, historian and activist  who has spent the last five plus decades making music and bringing together various groups via the shared use of th conga drum. This is a sweet little film that tells the story of Santos and his music.
Posted by Steve Kopian at March 20, 2022