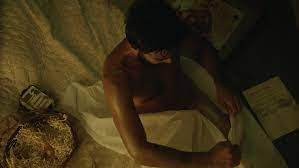 HOMESICK
Quietly off kilter story of a man who goes off to use a service who will give him a happy childhood as an adult. I don’t know how much more I can say simply because the joy of this film is simply watching how this goes off into unexpected directions. And I do mean unexpected since while I guessed how some of this film would go the ending still had me staring at the screen making comments out loud. If you like low key weirdness this is a must. 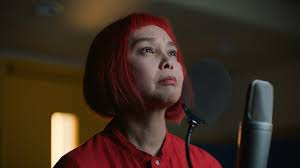 VOICE ACTRESS
Stunning film about an older voice actress competing with youngsters for roles. Made as a tribute to the director’s mother who is a voice actress this film has a killer central performance from Urara Takano who rocks the pillars of heaven. This film is clear example as to why the actors and actresses need to be up for awards. Takano‘s final delivery of her lines, lines which reflect her own life, sent chills up and down my spine.
Magnificent.
Posted by Steve Kopian at March 17, 2022