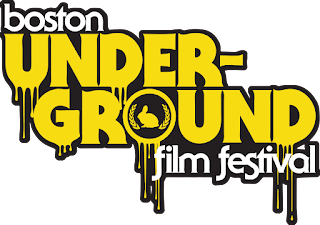 The excellent Boston Underground Film Festival starts this week. For those who don’t know it’s a wonderful off Hollywood film festival which screens a lot of films that become the talk of the rest of the year.
Normally I will wade into the festival and catch up on films, but this year I’ve somehow managed to see most of the selections. To that end I am presenting you with links to the films I previously saw.
YOU WON'T BE ALONE
HATCHING
NEPTUNE FROST
HONEYCOMB
HYPOCHONDRIAC
WATCHER
For more details on the festival go here.
Posted by Steve Kopian at March 20, 2022