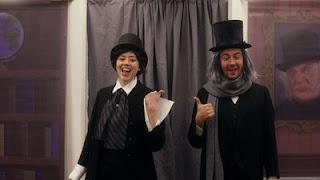 This off beat road film is a quite charmer. While I didn’t click with the film right away, once the film got going I started to fall under it’s spell. Interestingly it wasn’t because of the big moments that made me warm to the film but the small asides and seeming throw way lines that felt more real than the big scripted conversations.

I really liked this film a great deal. To be certain this isn’t going to reinvent the wheel but it will entertain and frankly that is enough. Actually its more than enough especially when its coming in the middle of a big festival like Tribeca full of important films. Glob Lessons is a reminder that a small tale of two people can be more enjoyable than a big Hollywood tale. 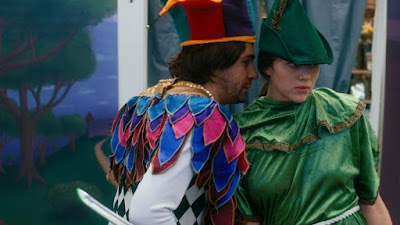