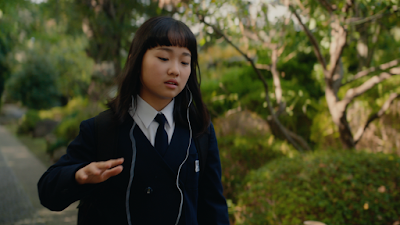 One of the best films at Tribeca and 2021 is a six minute look into the mind of 13 year old karate champion. Its an explanation of why she practices the art.

The film is a stunner.  Not only is it just a good film, but it is a one of the best explorations of a philosophy that I have ever seen. I am not just talking about narrative films, rather I’m talking about documentaries and lectures. In its brief run time KATA says volumes more perfectly and precisely than pretty much every long film on the subject.

A masterpiece of the highest order