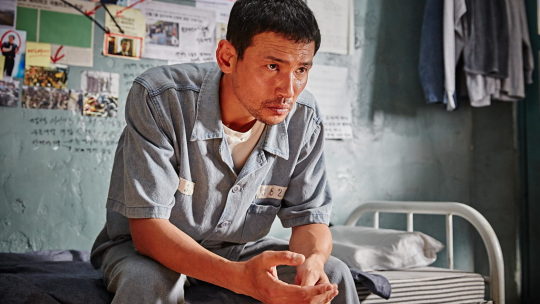 The biggest film in Korean cinemas this year has been Violent Prosecutor which has been making money hand over fist. While not breaking any new ground this trip to the mismatched buddy film well is entertaining and well made enough that its completely understandable that it’s a box office smash.

The plot of the film has a prosecutor set up by his enemies to take the rap for the death of a defendant in custody. Sent to prison with all the criminals he sent away, he manages to survive by explaining to the guards and cons how to handle their legal problems and beat the system. With the help of a goofy con the prosecutor plots to clear his name and gets revenge. 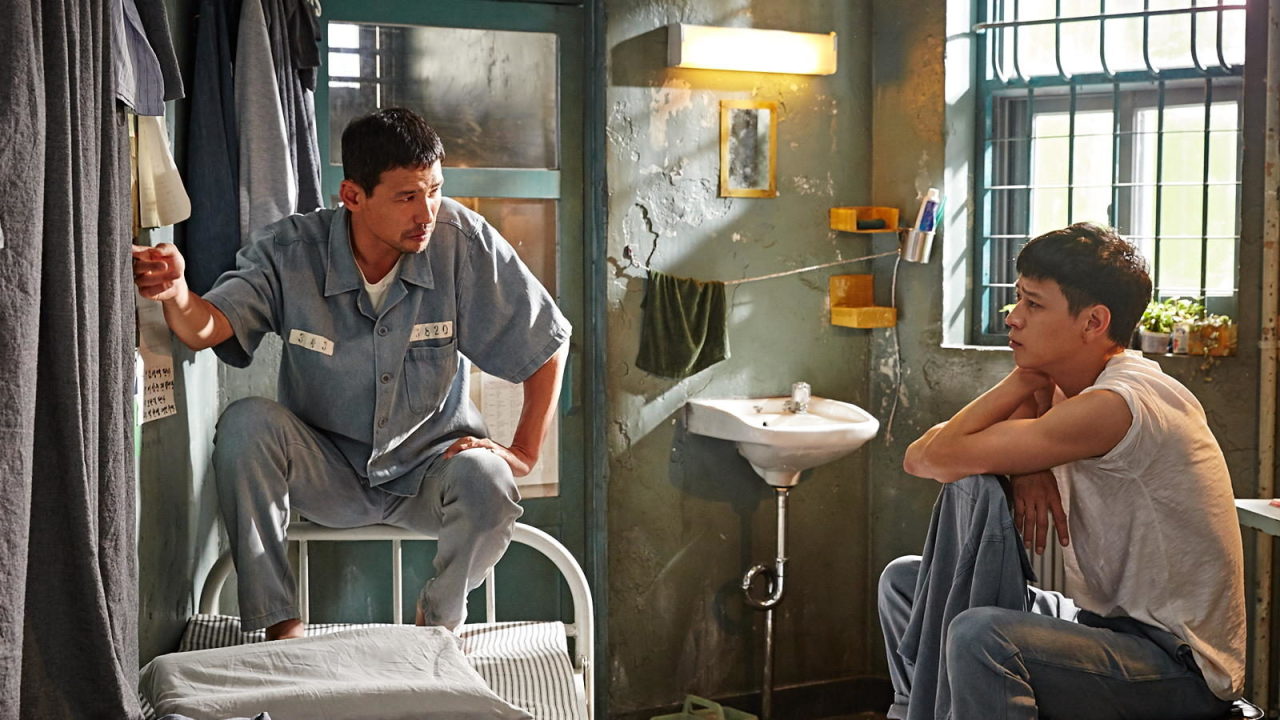 What an entertaining film.

I had an absolute blast watching this. While you know where and how this is going to go you really don’t care because the characters are so compelling you’ll go with them anywhere. It also doesn’t hurt that you’ll be wearing a smile from start to finish. 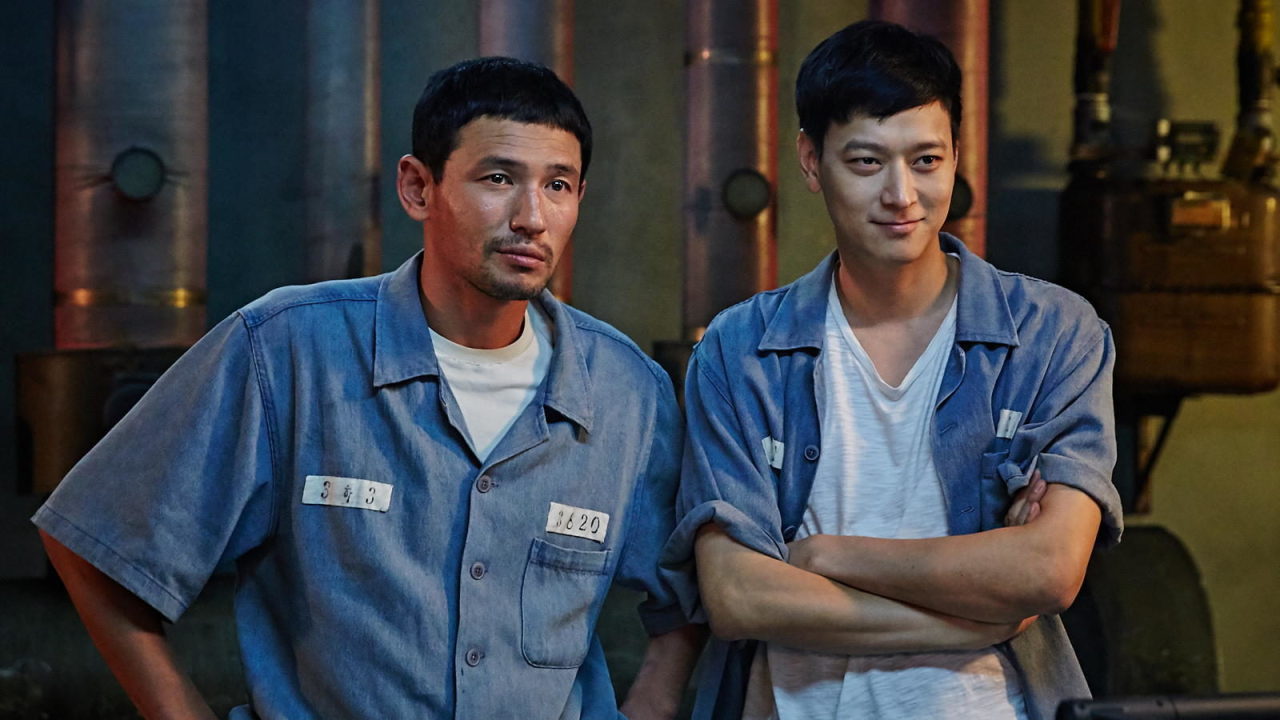