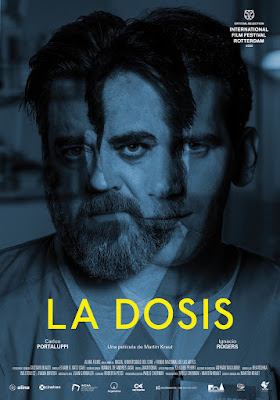 An experienced male nurse in a private clinic has a secret, in certain extreme cases he will euthanize patients. When a new nurse arrives he slowly becomes friends  with the him. However he soon realizes that the new guy is a sociopath and a killer.