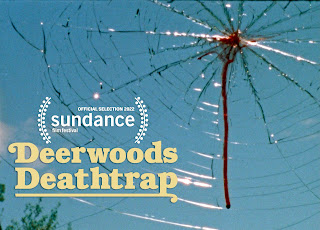 Jack and Betty Gannon recount the time fifty years before when their car was hit by a train.

Intriguing slice of life has a couple talking frankly about a major event  a half century earlier when they came face to face with morality and how the even changed the way they look at life.  The film is also an examination of how memory affects how we remember the details of certain event, as something as simple as whether the radio was on or not sparks a discussion. As we all know there is often a disagreement of what happened but here, even with a life altering event people will argue about the smallest things. Its something that will get your mind going.

For info on the film go here