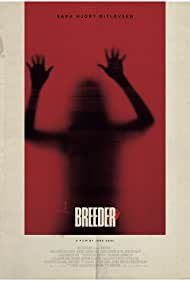 BREEDER
A woman is kidnapped and finds her self involved in a medical experiment involving genetic manipulation.

Good horror film is something we don’t see much these days, a film that is built on characters and situations. There is horror from what is happening not from things jumping out at us and we are better off as a result. I liked that this played more as a really tense and unpleasant drama rather than a monster film. 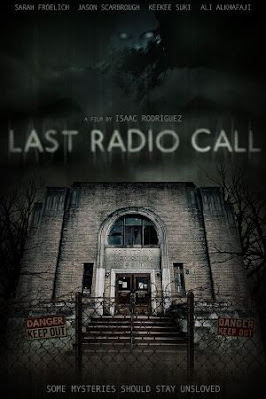 Found footage of a woman trying to locate her husband, a cop, who disappeared after being dispatched to an abandoned building where something clearly happened. The film is the footage left behind by a documentary crew trying to piece together her search for answers.

I’m not a huge fan of found footage films. I love when the work and hate it when they don’t (which I think is most times) LAST RADIO CALL is some where in the middle of the pack. While sections of it work, I’m not sure it all works. I blame it on the fact that there are a couple of times where it seems to cheat in order to make sure there is video of things we need to drive the narrative forward. It’s not fatal but it kind of breaks the spell.

As found footage horror films go this is worth a look.