Oscar Short Listed Shorts LIKE THE ONES I USED TO KNOW, THE DRESS and DREAM CENSOR 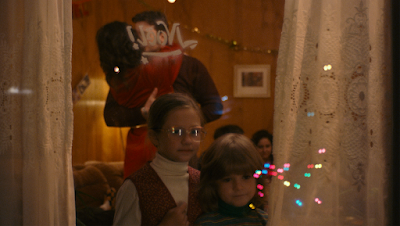 LIKE THE ONES I USED TO KNOW
Moving short film is about a father who goes to his former inlaws to pick up his kids.

A nice slice of life is by turns nostalgic, uncomfortable and ultimately moving. There is something about one moment in it that wrecked me in the best way.

THE DRESS
A woman who works at a motel becomes obsessed with a truck driver who passes through.

A little slice of life that is well acted but which seems like it should be a longer film. 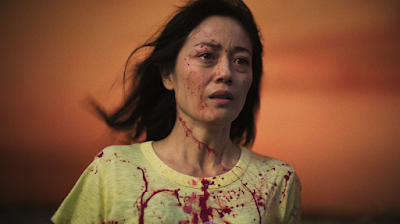 DREAM CENSOR
The crew responsible for putting together one woman’s dreams have an off night.

Wicked little film that makes you wonder what is going on in our own heads. It’s a dark little dream that worth your time.  And apologies if I don’t say more but because of the way the moments and images pile up I don’t want say anything since it’s the trip that makes this powerful.