For The Sake of Vicious hits Shudder today 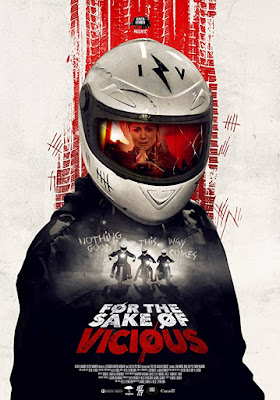