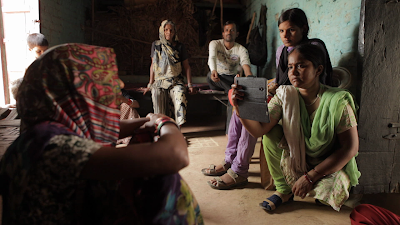 Recommended. One of the great discoveries of 2021.