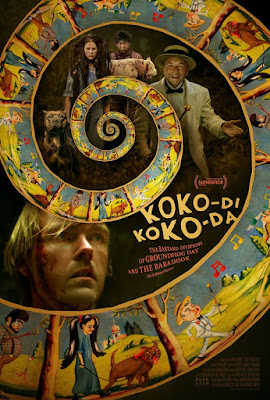 After an unexpected tragedy Tobias (Leif Edlund) and his wife Elin (Ylva Gallon) embark on a trip together to try and rediscover their love for each other. Their time together doesn’t go according to plan after they are attacked by a strange man (Peter Belli) and his cohorts. 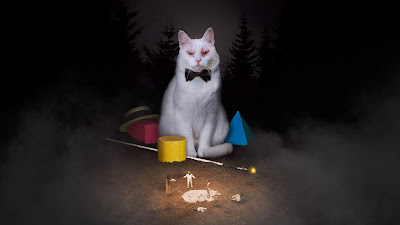 Koko-Di Koko-Da is an extremely artistic Swedish/ Danish film with English subtitles. Personally I absolutely loved this unexpected take on a commonly told story. A lot of films tell stories about couples who have endured tragedy and spend the rest of their lives trying to find their way back to each other. Most of these efforts tend to be rather bland and lack imagination. It is nice to see a film that sets itself apart from the genre. 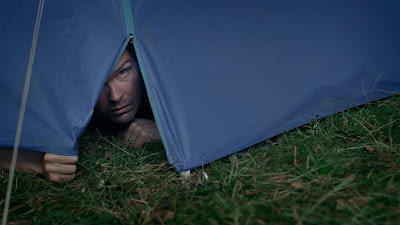 It is my opinion that horror movies aren’t always about the monster under your bed or the haunted house in the neighborhood. Sometimes the scariest culprits are human. Imagine dreaming about what is going to happen to you and trying to change your fate. It’s a brilliant concept. Although this film is primarily horror there is a comedy element to it that is quite entertaining. It adds to the story without seeming forced or cheesy. When a story like this transforms itself it can come off as being quite messy. That is not the case here. Everything was very carefully thought out and planned. Each scene is a beautiful gateway that leads you to the next adventure. 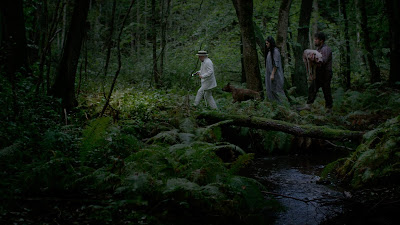 One thing that I can tell you about Swedish culture is that the people are incredibly talented. They are natural born storytellers. When I first started watching this film I could tell right away it was by a Swedish filmmaker. I am a fan of the cinematography, music, and overall feel that Johannes was going for. It’s all perfect for the story it’s helping to create. Typically I like to give more information about a film when I’m reviewing it but because of this films artistic nature I didn’t want to give away too much of what makes this film so special. I loved this movie and I think if you enjoy Swedish cinema you will too. I give Koko-Di Koko-Da an 8/10. There were a few things I thought worked better than others but aside from that it’s a beautiful film that is done really well and I can’t wait for you to see it. Koko-Di Koko-Da opens  in New York this Friday and  rolls out in the following weeks.
Posted by Steve Kopian at November 02, 2020