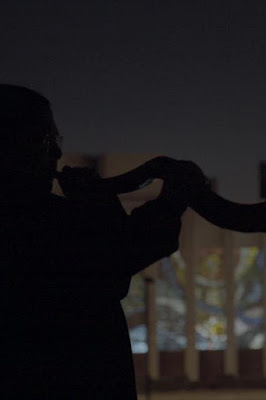 A Tree of Life is a look at the Tree Of Life Synagogue in Pittsburgh which was attacked in 2018 by a lone gunman who killed 11 people in from the three congregations that shared the building. It is a film that recounts what happened and celebrates the lives of the people who were killed and the community that rebuilt and went on in the wake of the tragedy.

This is an very good film about the resiliency of the human spirit. It’s a film that has some deeply moving moments, more often than not in unexpected places such as knowing turns of phrase or a perfect image. I got misty several times.

The film is also a warning about the evil of antisemitism. It’s a film that shows how the misplaced hatred can grow and fester and when pushed by a demagogue such as the former president can turn deadly. It’s a warning we need to heed lest this be repeated – though sadly many seem to think that violence will bring about some sort of change- which isn’t the case, except that it brought together some good people together.