DOC NYC 2021 Capsules: EXPOSURE and BE MY VOICE 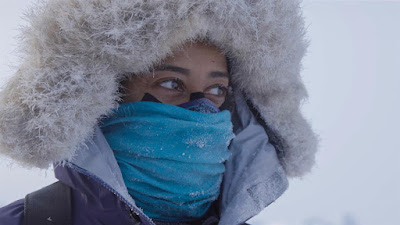 EXPOSURE
Film record of a group of women who train for several years in order to make a trek to the North Pole.  We watch the women, from all over the world and various backgrounds, as they prepare for the trip and fight to deal with the battles with their regular life. 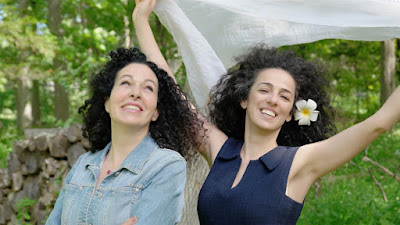 BE MY VOICE
Portrait of journalist Masih Alinejad  who is a thorn in the side of the Iranian government. She has been an outspoken opponent of the regime and has done everything she can to help bring them down. However things get complicated when the Iranian government threatens her family still in the country.

Solid portrait of a woman who is standing up for what she believes. What sets the film apart from other portraits of people fighting for freedom in Iran is that we get an unflinching look at what happens when the danger hits close to home. Where other films try to keep things off screen or put on a brave face, director Nahid Persson shows us her subject when the shit is hitting the fan, which makes us understand and appreciate her fight more..

This is a super film and is recommended.