DOC NYC Capsules A Decent Home and Let Me Be Me 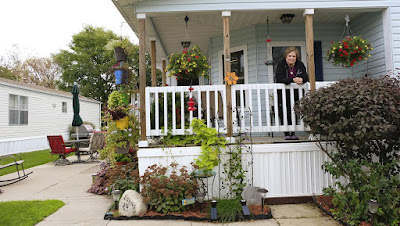 A DECENT  HOME
This is a look at the people struggling to find a place to live who turn to living in mobile homes. The trouble is that since mobile homes many people don't live the land they are on and un the risk of being kicked off as the land is sold for other things.

This is a really good film about a problem that none of us probably ever think about. And even if we do think about those living in trailer parks we see them as lesser people thanks to Hollywood and comedians making way too many jokes about them. This film seeks to right that wrong by explaining what a struggle it is to live in them 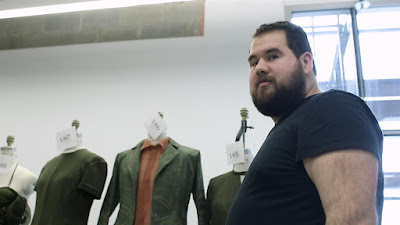 LET ME BE ME
This is a great portrait of Kyle Westphal who was diagnosed as having autism when he a boy, well before the current level of awareness. With his parents uncertain of what to do they began to try and figure out what was best for their son. They then began to try a special form of treatment. Thanks to years perseverance and love by her parents Kyle was able to overcome his illness and become a fashion designer.

Marvelous portrait of a young man who was lucky enough to have parents who let their son be who he was and thus was able to go out on his own. It is a triumphant tale of what can happen when parents are willing to do what they feel is best and not simply blindly follow the prevailing thought.