Four Shorts: TIKKUN OLAM THE CAT,MEMENTO MORI and HER SONG 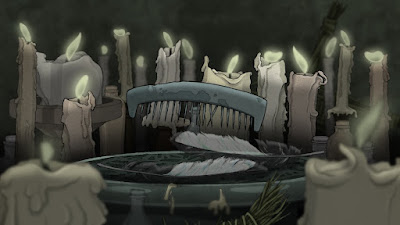 HER SONG
Absolutely stunning short film that is nominally the story of why the banshee cries. Its actually the story of the unwed mothers sent to Catholic homes to give birth. Its a moving piece of art 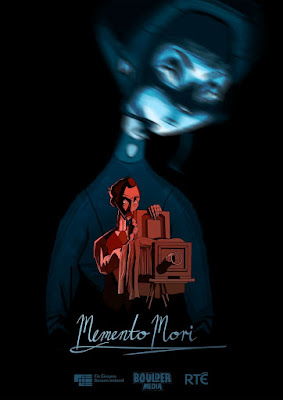 This is a stunner. Anyone who thinks an animated short can't make you scream is dead wrong. 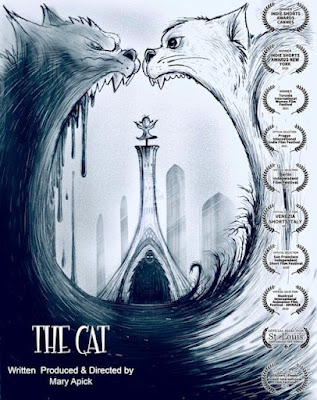 THE CAT
Political allegory about a black cat poisoning the world of a young girl and forcing her into a life of misery. Its a film firmly aimed at the leaders of Iran who want to put young ladies into a box and control their lives. Worth seeing. (It hits You Tube December 1) 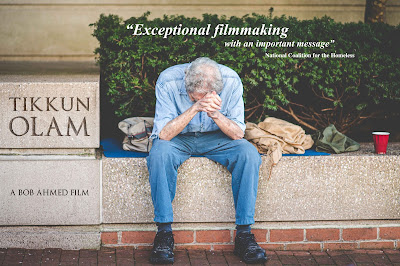 TIKKUN OLAM
A short and sweet film about a young boy and the homeless man he sees every day.

Its a lovely plea for us to see and help the homeless.