DOC NYC 2021 ON THE OTHER SIDE, ANONYMOUS SISTER, and THE BUBBLE 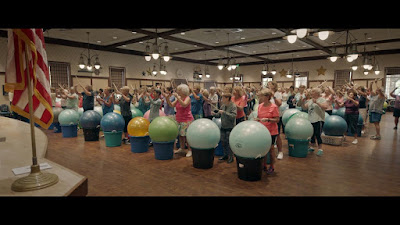 THE BUBBLE
A look at the The Villages retirement communities which are like small cities with everything retirees will ever need.

This is a good but by the numbers film. It is pretty much what you’d expect. Other than the gee willerkers look at what is in the community there really wasn’t anything unexpected, with the result  I found the film nice but nothing special. 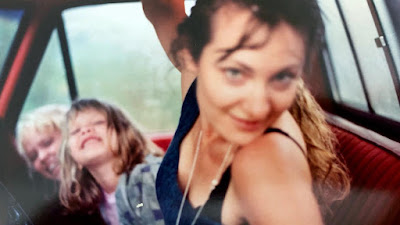 ANONYMOUS SISTER
Director Jamie Boyle filmed her family over a the years. The result ended up being a record of how opioids effected her family and her sister in particular.

This is a really good view from the trenches of the current opioids crisis. Revealing what it is really like the film  charts how the drugs damage the family, but more importantly it shows how the family fought to remain together. It’s a moving trip that is recommended 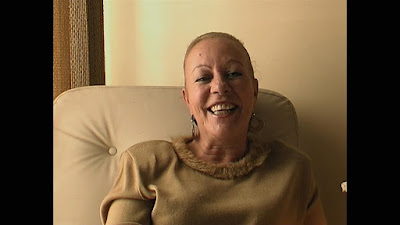 ON THE OTHER SIDE
A son tries to track down the FARC rebels who kidnapped his mother and held her hostage for over a year, He wants to know why after everything that happened she still speaks of them, and one man in particular with deep affection.

Wonderfully surprising film is a not what you expect journey into a world most of us don’t know. It’s a film that doesn’t behave as we expect, which perfectly mirrors the journey that the director takes. I don’t think he expected things to play out how they do. I had a good time with this because it was nothing like I thought.