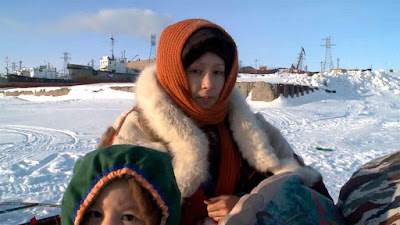 LIFE OF IVANNA
Ivanna is a chain smoking  mother of five living in the traditional house on skis in the frozen lands of Russia. Tired of the traditional ways and her nomadic life she plots leaving  the tundra for a more “normal life”

This is a slice of life most of us are completely familiar with. It’s a warts and all portrait where we get a real look at the way of life Ivanna is considering leaving. It’s a tough life that I don’t envy or wish on any one, especially when one is raising five kids alone. This is an eye opening film that is worth a look. 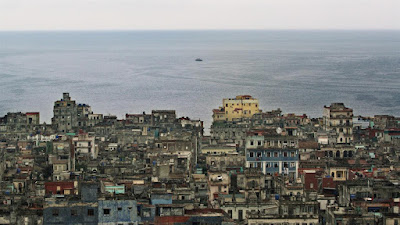 OPTION ZERO
This is the story of a couple of Cuban nationals who attempt to get into the United States by going through Mexico.

Cinema verité style film that was shot in large part by the people involved on their cellphones. It’s a bracing “you are there” look at what it takes to try and find a better life. It’s a film that humanizes the struggles of migrants that take things way beyond what we see on the TV News.  It’s a film that is must see viewing, especially for those who would rather not think about the people making the trip.