DOC NYC Capsules: FILM THE LIVING RECORD OF OUR MEMORY,THE PHOTOGRAPH, and THE MAN WHO PAINTED WATER DROPS 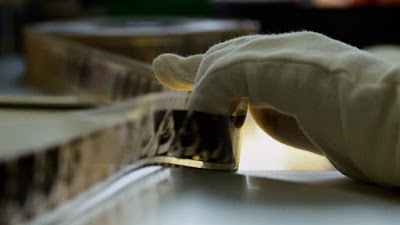 FILM THE LIVING RECORD OF OUR MEMORY
An excellent celebration of film restoration and preservation  that highlights and celebrates the magic of the movies.

This is a must see for anyone who loves cinema because it will make you treasure it's fleeting nature even more'. 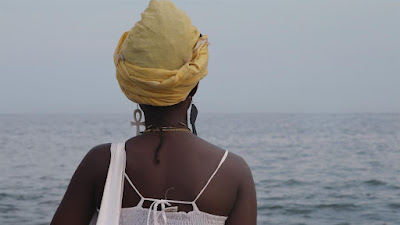 THE PHOTOGRAPH
Using a phot of his grandfather as a jumping off point director Sherman de Jesus paints a portait of photographer Van Der Zee who shot portraits of Black life durng the early part of the 20th century and uses it to explore the generations of blacks living in New York.

This is a magical and alive film that must be seen 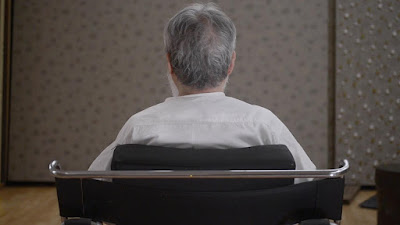 THE MAN WHO PAINTED WATER DROPS
Oan Kim creates a portrait of his father artist Kim Tschang-Yeul that is both a celebration of his life and art and facinating look at how he creates and what inspired him.

Its a film that is at times too intimate and at other visually glorious. Its a one of a kind documentary that is recommended for anyone who is interested in the creative process.