Here is brief word on the first group of shrts playing at this year's Blood in the Snow Festival.

If you are seeing this on Unseen's frontpage do use the cut tag because there are 16 more behind it. 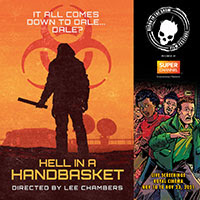 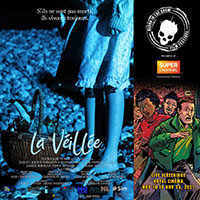 La Véillée
A  small boy wanders off at night as a party goes on in the other room and his grandmother talks of en countering the fairies.

This is good little trifle. 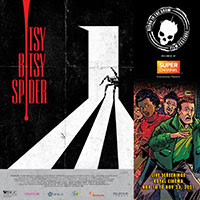 ITSY BITSY SPIDER
The quest to kill a spider drives a man over the edge.

An okay thriller with one hell of a final shot which kind of makes the rest of the film worth seeing. 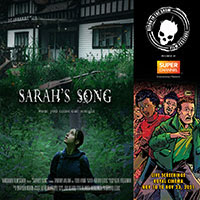 SARAH’S SONG
In a post-apocalyptic world a teen girl must try and help an injured friend.

At a time when the post-apocalyptic tales have been done to death it’s nice to see a well made and heartfelt one that stands out from the pack. Worth a look 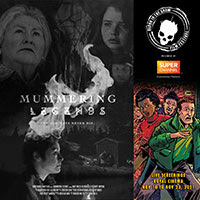 MURMURING LEGENDS
A grandmother relates the tale of a long ago murder she witnessed and her being pursued into the night. This is a nifty little thriller that has some stunning and unforgettable moments. A must see. 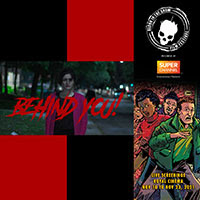 BEHIND YOU
A chilling super short about a woman told there is someone behind her. Excellent 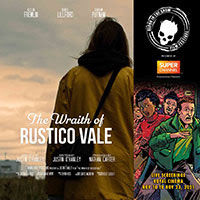 The Wraith of Rustico Vale
The story of a young woman investigating an abandoned community and what happens. This is a good film that shines thanks to moody photography to burn. 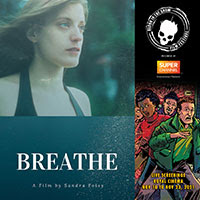 BREATHE
What happens to a woman at a lake. It’s okay. 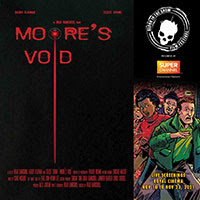 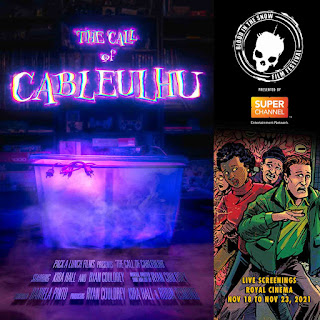 The Call of Cableulhu
What do you do when your cables are becoming sentient. 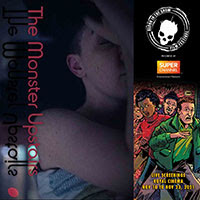 The Monster Upstairs
The monster upstairs is stomping around at 2am….and I can’t say more because its too short to discuss with out ruining it. 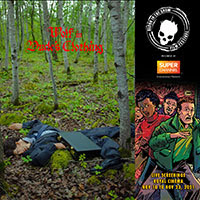 Wolf in Dude’s Clothing
A wolf climbs into the skin of a man and goe to town.

A satiric black comedy that is ultimately incredibly sad. 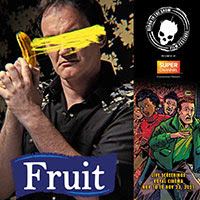 FRUIT
A not safe for work extended commercial for Naked fruit drink.

Funny but I think I’ll skip drinking their juice. 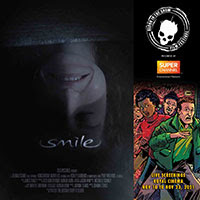 SMILE
Scary film about a woman going bed. One of the best shots playing at Blood in The Snow. 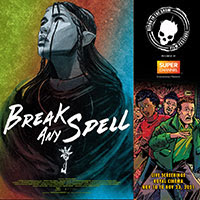 BREAK ANY SPELL
A Live action role player has to deal with her mother and her Alzheimer’s disease.

A moving film. One of BITS best 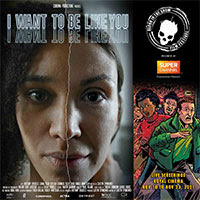 I Want To Be Like You
Changing to be liked. 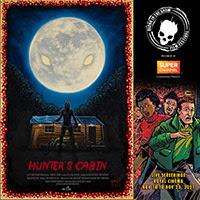 Hunter’s Cabin
A man with an affliction goes to hide out in a cabin in the woods.

A good little horror short that has some nice turns 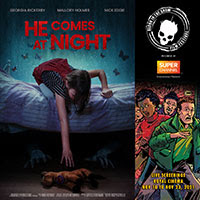 HE COMES AT NIGHT
What if the monsters under the bed were real.

A chiller….one of the great BITS films 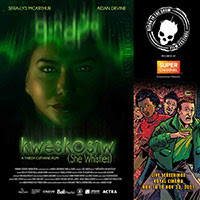 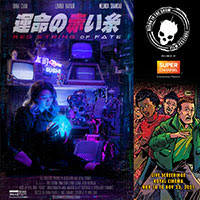 RED STRING OF FATE
A robotics engineer tries to bring her lover back to life.

A stunner from top to bottom. One of the great shorts of the festival. 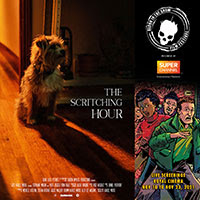 The Scritching Hour
A small dog sneaks away from her master at night….

Oh this is really freaking cool. Just see it. 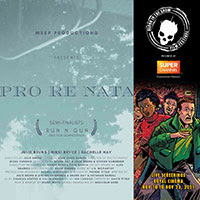 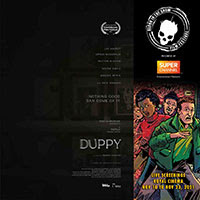 DUPPY
Is a chiller. The story of a man packing up a bookstore finding a horror uses its running time to build characters and to beautifully build chills. This is a stunner and one of the best films playing this years Blood in the Snow.
Posted by Steve Kopian at November 18, 2021

Email ThisBlogThis!Share to TwitterShare to FacebookShare to Pinterest
Labels: horror, shorts, The Blood in the Snow Canadian Film Festival 2021