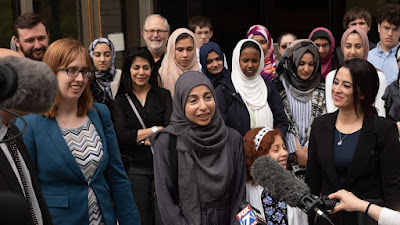 BOYCOTT
Chilling film on the trend in the United States for states to outlaw any sort of boycott of goods and services relating to Israel. Many companies that want to work with various state governments are now prohibited from doing anything outspoken in regard to Israel. If they say or do anything questioning Israel the company/person will be banned from working with the state nominally because the law frames it as being anti-sematic.  In many cases this also prevents them from having any dealings with Palestian companies or organizations. The legislation is often backed by Israeli organizations and introduced by the Christian organizations who are saying they are doing it because the Jews are god’s chosen people.

This the story of  a quiet  squashing of free speech in America in the name of a foreign country. As seen in the film the choices made by many of the people effected by the law is not racism but humanitarian and political, they don’t like how the Israeli government is treating the people of Palestine. As a result the government has decided for them who is in the right. 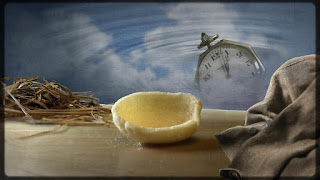 OBJECTS
In time when everyone is pushing to declutter and get rid of everything we own (some declutterers are so insane I’m surprised they don’t have us getting rid of our homes and families) this is a look at the things we choose to keep and the reasons we do so.

This is a small gem of a film. Where everyone wants to shift to everything digitally. Its so nice that some people want to keep and hold onto things that mean something to them. As is repeated through out the film, the things we keep are a connection to a time when we were happy. They are an actual physical proof that these things happened.

As a packrat myself I was delighted to find other people like me.  For me the objects around me are a living memory of the places I went to and the things I did. When the film was done I wanted to go hug my stuff.

This film is a joy and recommended .