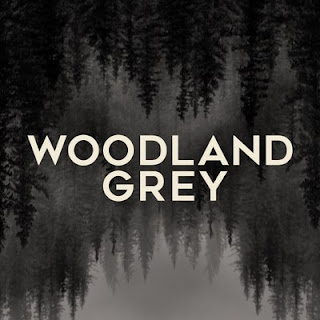 A man living alonr in the woods discovers a young woman laying unconcious, He takes her home and begins to try to heal her. She discovers the shed behind the house  and opens it before the man can stop her, releasing a dark force.

Obtuse and confusing supernatral and psychological horror film is well made but is needlessly dense. There are flashbacks, flash forwards and just some really odd things. Yes it all looks good but I don't think it adds up to much. Despite taking a look at the film twice I still don't get it.

Email ThisBlogThis!Share to TwitterShare to FacebookShare to Pinterest
Labels: ambivalent post, horror, The Blood in the Snow Canadian Film Festival 2021