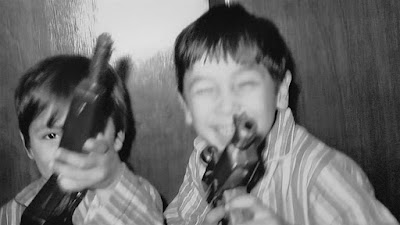 COMALA
This is the story of director Gian Cassini trying to figure out who his father was, why he was killed and attempting to heal his broken family. It’s not an easy task since his mother refuses to deal with the past, and the fact his father was a hitman in particular. It’s a story that will take him all over Mexico and put him in contact with some unexpected people

To be honest this film didn’t work for me. While I found the story compelling, I never connected with the presentation. Watching the story unfold I never really got a sense of what I was supposed to feel. This is supposed to be a story that is supposed to help the family heal but I don’t think that angle works. I know the problem is with ---‘s relationship with his mother.  Her refusal to see the way things are, something we largely know from the start thanks to the news stories of ---’ death, makes this a film that doesn’t seem to be aiming to go anywhere. There isn’t a narrative arc so much as a narrative meander.

While I like the underlying story and was intrigued by Cassini‘s revelations about his father it never much worked for me beyond that. 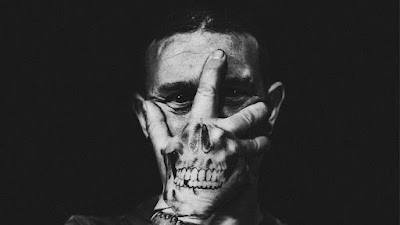 REFUGE
At the opening of Refuge the film looks like it’s going to follow the typical tale of a white supremacist and a member of a group he professes to hate becoming friends. It’s the sort of thing that we’ve seen in numerous films over the years. It looks like  it’s going to follow the typical track. However the film begins to bend relatively early on as we get to know Chris Buckley and Heaval Kelli.  We really like the two gentlemen. We can see them as friends. Actually what begins the film bending is the story of Clarkston a small city in Georgia not far from where Buckley lives.  This is a where Kelli lives. The city has been welcoming refugees and immigrants for decades and as a result it has grown and prospered into a place where everyone is welcome. It’s ground zero for the story since it is through visits to the town that Buckley begins to change his mind.

This is a super little film. While the film doesn’t chart any new ground, it does give us a great deal of hope since the film shows us clearly what can happen if we don’t choose hate.  That the film works as well as it does it thanks to  Buckley and Kelli as well as Mama Amina who charms our pants off. We see what not going into darkness will bring us. Literally choosing love, Buckley‘s wife tells him change or she would divorce him and take their kids, can change our lives for the better.

What a wonderful film.