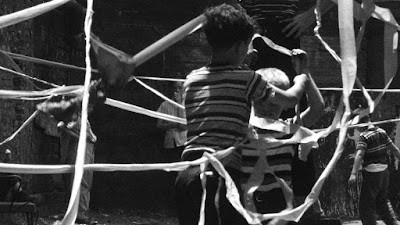 I'm not sure it's really possible to review Manny Kirchheimer FREE TIME. It's not that there is anything wrong with the film, rather whether you like it or not will be determined entirely by whether you click with it or not,. It is very much like his DREAM OF A CITY which played at 2018's New York Film Festival. 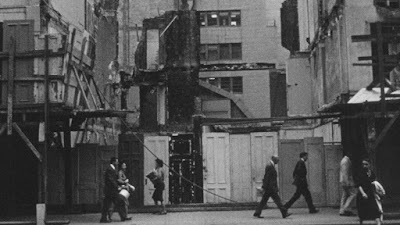 Made up entirely of silent footage shot by Kierchheimer and Walter Hess between 1958 and 1960 the film is simply a portrait of life on the streets of New York City. There is no plot, there are simply images set to music with sound effects added.  It is life happening before us from various vantage points. 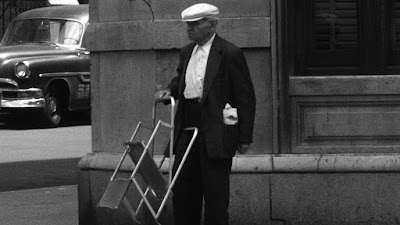 Will you like it? I have no clue. If you liked the earlier DREAM OF A CITY this is a must. If you didn't stay away.  For me this worked, like the earlier film,  in fits and starts. Personally I love that the film exists as a record of old New York. 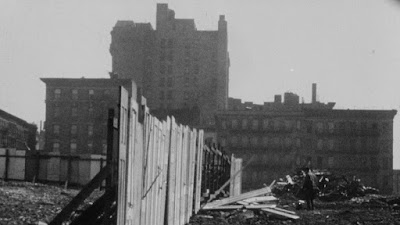 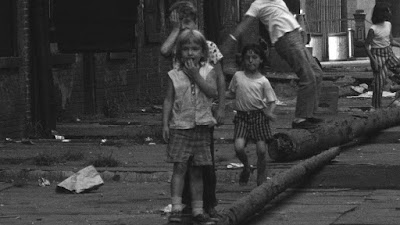